Categories: Books, Broken on the Wheel of Sex
Share 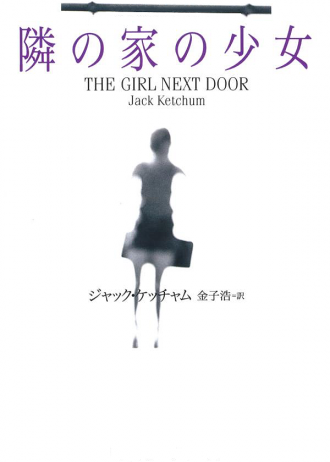 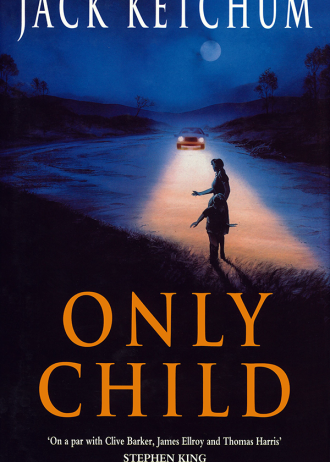 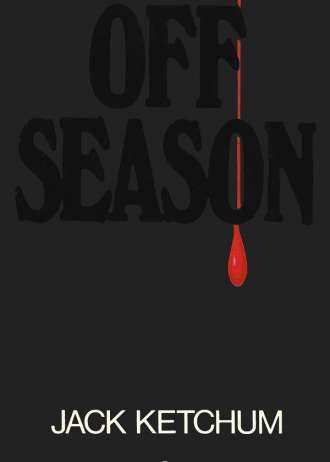 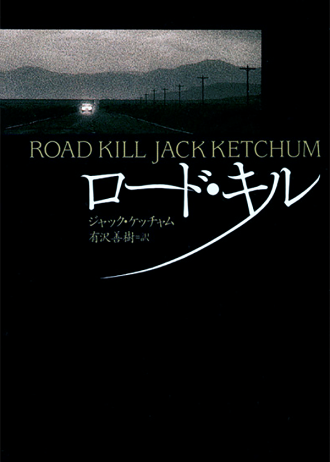 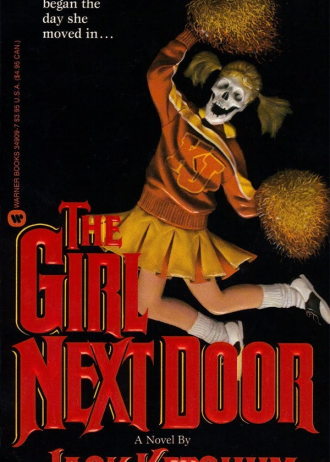 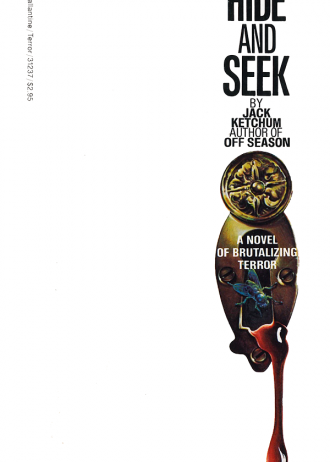