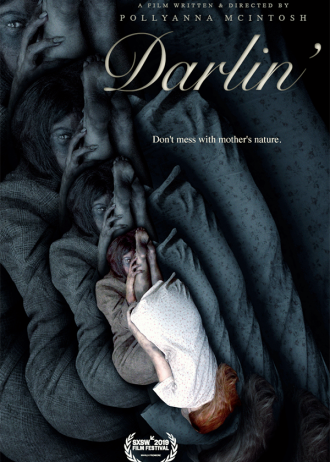 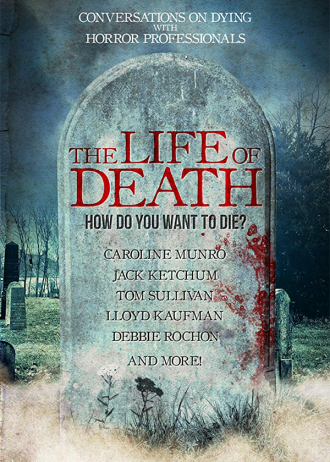 The Life of Death (film)

This documentary explores how death is perceived by group horror professionals and its influence on their work. Includes interviews and insights from Troma head honcho Lloyd Kaufman, Artist Bob Fingerman, Jack Ketchum, special effects artist Tom Sullivan (Evil Dead), and Scream Queens Debbie Rochon and Caroline Munro (Dr. Phibes, Maniac), along with a host of many other others. 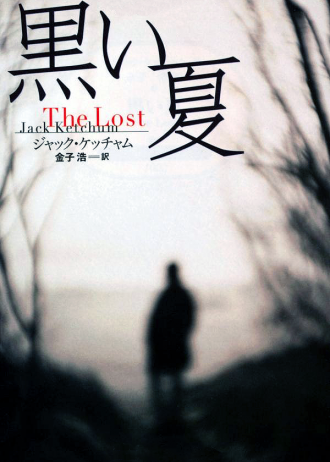 Japanese edition of The Lost, translated by Hiroshi Kaneko. 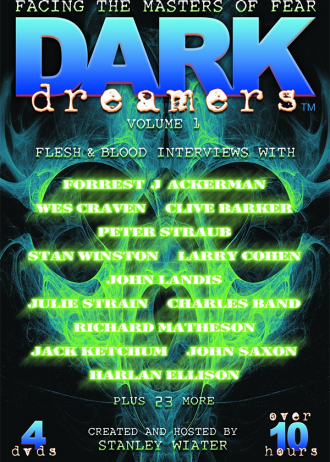 They have created the dreams that mark our nightmares, forging an unforgettable world of dark fantasy, horror and suspense. After thirty years of accruing in-depth interviews, award-winning author Stanley Wiater has created the ultimate video library of horror icons as SMASH VISION presents “Dark Dreamers; – Volume One.” This four-DVD set features one-on-one interviews with over 30 writers, directors, producers, actors and SFX artists – including “I Am Legend” author Richard Matheson. From John Landis to Stan Winston; Forrest J Ackerman to Clive Barker; John Saxon to Wes Craven; Sean S. Cunningham to Larry Cohen….. the artistic world of horror would not exist without these dark dreamers. Why did they enter this dimension? How did they make their mark? What is it about their craft that drives their passion? Respected journalist and horror aficionado Stanley Wiater spent decades developing relationships with renowned subjects, and their stories will entertain, enlighten, and perhaps … 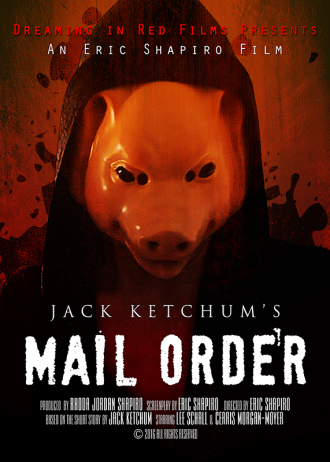 A Wall Street trader who’s addicted to snuff films thinks he sees an ex-girlfriend starring in one. Directed by Eric Shapiro, this short film is an adaptation of Mail Order, a short story by Jack Ketchum (The Girl Next Door, Red, The Woman). 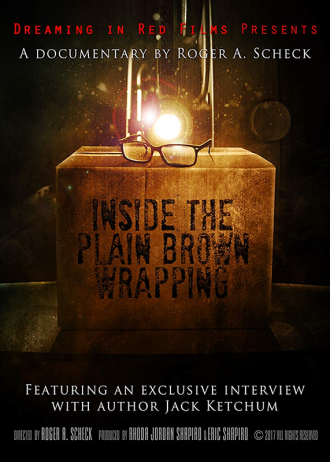 Inside the Plain Brown Wrapping (film)

In-depth interviews with Jack Ketchum and the other creators of Mail Order about women in horror and truth vs. fiction.