Greece. Ancient land of mystery, legend and myth. It is here that businessman Jordan Chase visits an historic tomb, only to experience a dark vision of the future. And it is here, amidst the beauty of the landscape, that Lelia, a gorgeous but dangerous woman, befriends a group of tourists… to lure them into a nightmare of pain and terror. She lives to seduce and destroy, to feed off her human prey. Lelia is more than myth, more than superstition. Lelia is deadly. 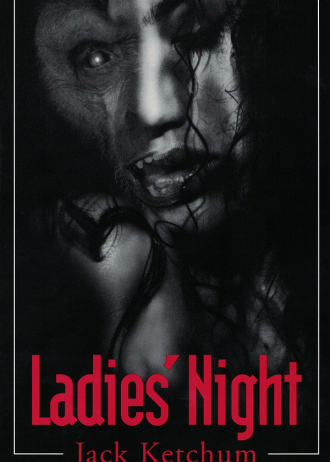 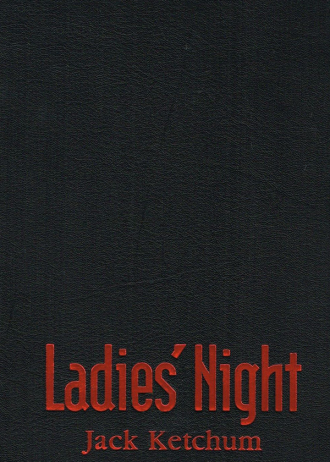 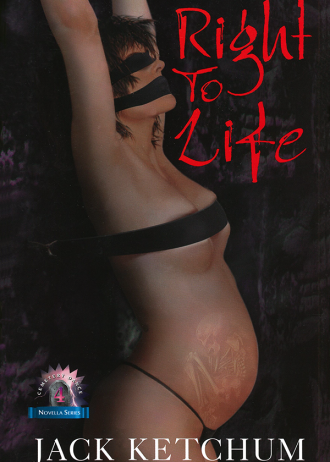 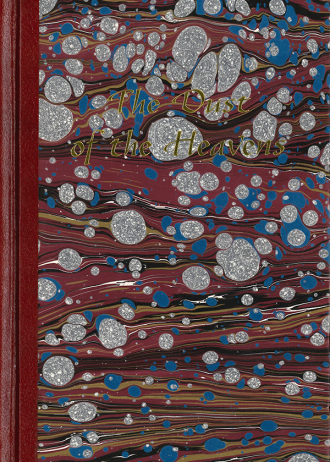 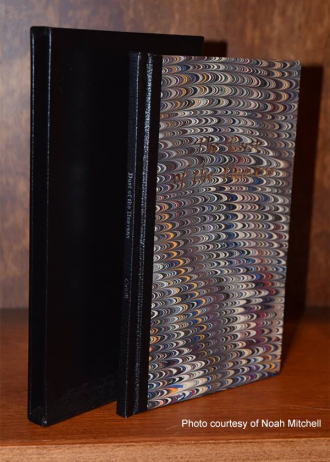