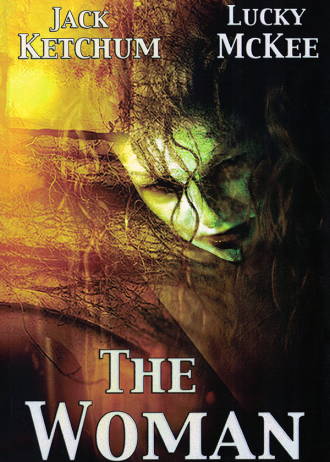 The Woman is the powerful story of the last survivor of a feral tribe of cannibals who have terrorized the east coast from Maine into Canada for years now. Badly wounded in a battle with police, she takes refuge in a cave overlooking the sea.

Christopher Cleek is a slick, amoral – and unstable – country lawyer, who, out hunting one day, sees her bathing in a stream. Fascinated, he follows her to her cave.

Cleek has many dark secrets and to these he’ll add another. He will capture her, lock her in his fruit cellar, and tame her, civilize her. To this end he’ll enlist his long-suffering wife Belle, his teenage son and daughter Brian and Peg, and even his little girl Darlin’, to aid him.

So the question becomes, who is more savage? The hunter or the game?

Also includes the short story, Cow, which takes place a year after the novel ends. 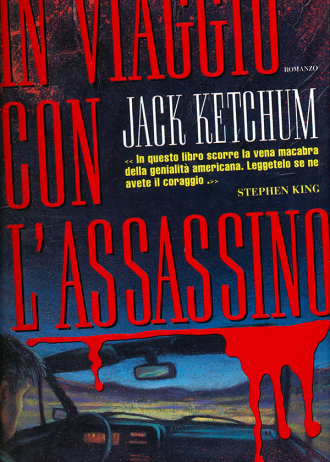 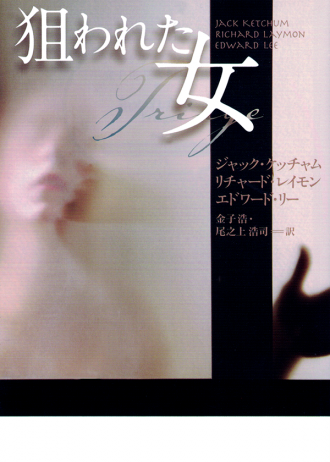