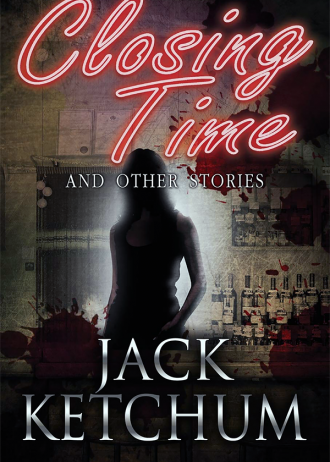 Closing Time and Other Stories

From award-winning author and storyteller Jack Ketchum comes nineteen bleak stories of loss and pain. This is the author’s newest collection, and includes his Bram Stoker Award-winning novella Closing Time. Also inlcluded: Returns, Damned If You Do, Station Two, Elusive, Papa, The Fountain, Do You Love Your Wife? At Home with the VCR, Those Rockports Won’t Get You Into Heaven, Olivia: A Monologue, Brave Girl, Honor System, Light Up, Hotline, Monster, Consensual, Seascape, and Snarl, Hiss, Spit, Stalk. 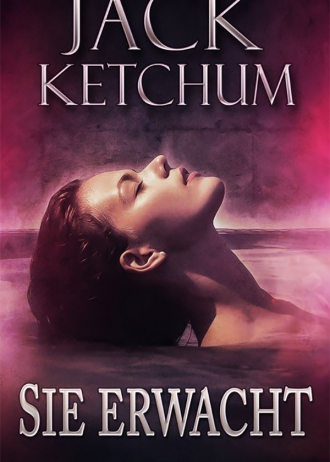 German edition of She Wakes translated by Klaus Schmitz. 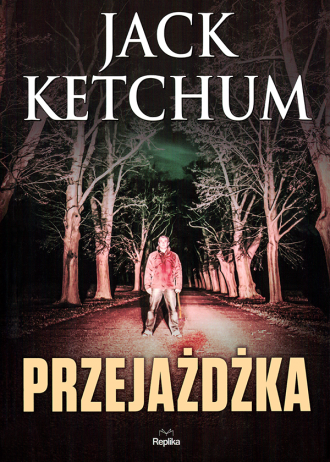