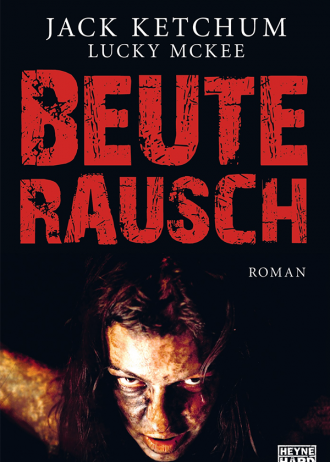 German edition of The Woman translated by Marcel Häußler. 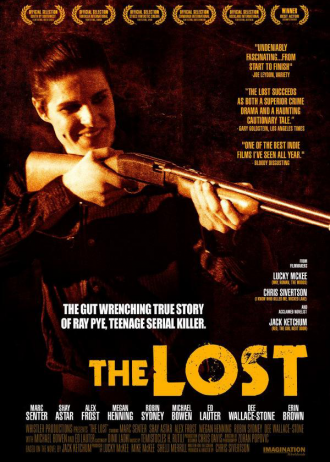 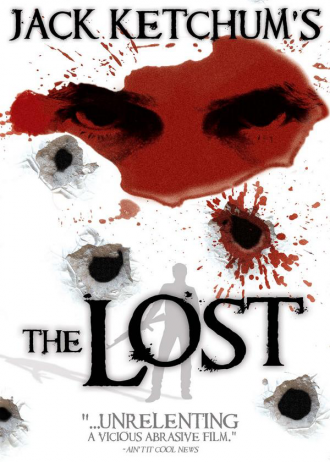 The Woman is the last of her kind, the lone survivor of a tribe of feral cannibals who have terrorized the Maine coast for years. She is wounded and weak, be she’s found refuge in a cave overlooking the sea. Christopher Cleek is an amoral – and unstable – lawyer who sees her bathing in a stream one day while he’s out hunting. He follows her to her cave. Cleek has dark, cruel secrets and he will now add one more. He will capture the Woman, lock her in his cellar, and attempt to tame her, with the help of his wife and children. But very soon the question will become: Who is more savage, the hunter or the prey?