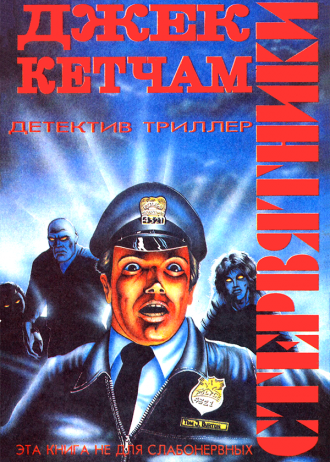 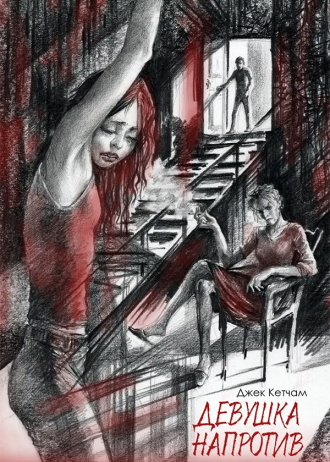 Russian edition of The Girl Next Door and Hide and Seek translated by A.A. Kemalidinova.