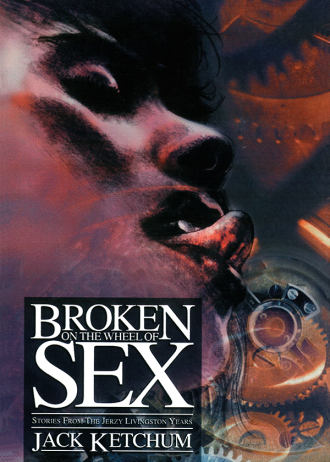 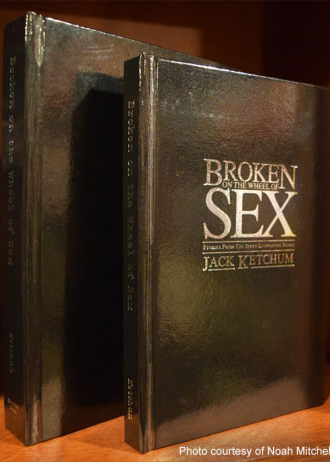 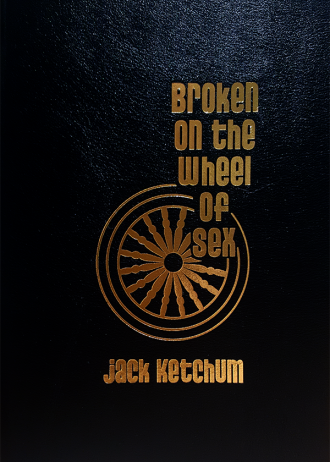 Broken on the Wheel of Sex (Ultra Edition)

Delirium Press released this edition of 26 copies as part of their “Ultra” series. Contains the extra Stroup story The Old Days, and four non-fiction pieces written for men’s magazines. Does not contain The Making of a Religious Cult, which appeared in the lettered edition from Sideshow Press.