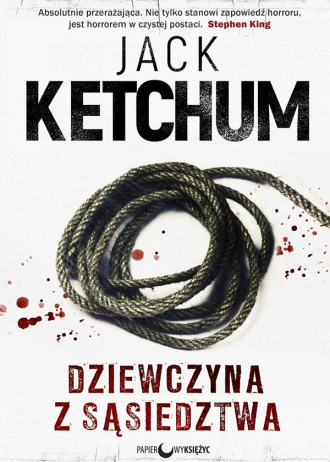 Fourth Polish edition of The Girl Next Door, translated by Łukasz Dunajski. 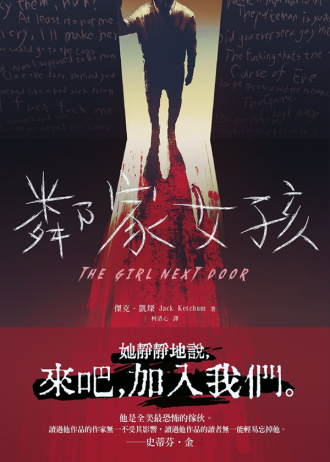 鄰家女孩 (The Girl Next Door) (China)

Second Chinese edition of The Girl Next Door, translated by Ke Qingxin. 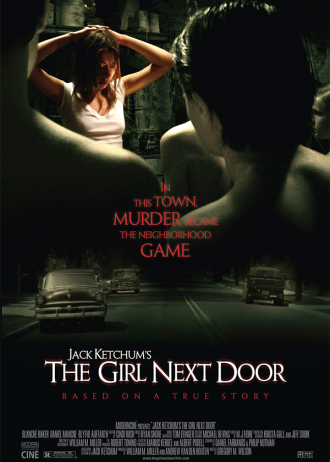